Nathaniel explores how Albert’s story relates to his own 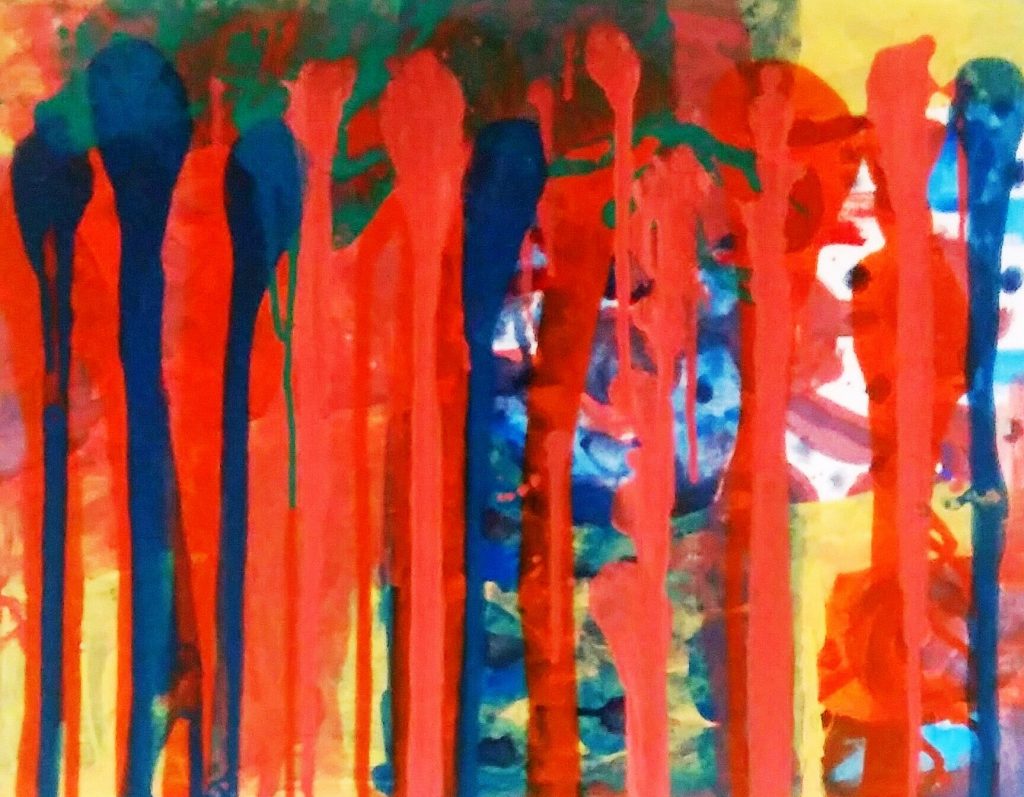 Hi, I am Nathaniel. This blog is about how my experiences in life relate to people supported by Grace Eyre in the past. In particular, I will explore how Albert’s story relates to my own. I hope to reflect on shared themes between my mental health and Albert’s learning disability.

Albert’s story shows he was constantly being underestimated. His carer did not believe Albert could write, but he wrote letters to his parents. In short, Albert’s carer held negative beliefs about him. However, these beliefs were not true.

I relate to Albert’s story. This is because I too have faced negative beliefs from others. Although teachers said I was smart and well-behaved, my parents did not agree. My parents did not understand that I had anxiety. This developed into them seeing me as dumb. They used my mental health as an excuse to treat me poorly.

The stereotype of children and people with learning difficulties being unaware meant my wider family turned to my parents to speak for me. My voice was ignored as they believed I was too young to even have one. This meant my wider family’s view of me was twisted by my parents. This is similar to how Albert’s carer spoke for him, instead of letting him speak for himself.

Albert was also judged by others. Reports were written about his behaviour when he was trapped in an asylum. Albert was seen as destructive because of these reports. This is despite the asylum not being a good place to live. Living in an asylum is not good for your wellbeing, personal security or dignity. When Albert left the asylum, his behaviour changed for the better. This shows that he is not a destructive person, but the asylum made him act this way. The environment changed how Albert acted.

I relate to Albert’s story because of my PTSD. PTSD means post-traumatic stress disorder. I have PTSD because of my family’s actions. I faced physical and mental abuse from them. This caused my grades to suffer. It also caused me to struggle with communicating. When I did speak, my parents would twist my words against me. This caused my wider family to not believe me when I tried to speak out.

There are clear links between Albert’s learning disability and my mental health issues. We share the challenge of recovering from the negative ways others have treated us. We both want people to see us for the brilliant reality of who we are.

Through this shared suffering, we can practice shared understanding. We can support and value one another. We can strive to make the world follow our lead.