Odd items from our Archive! 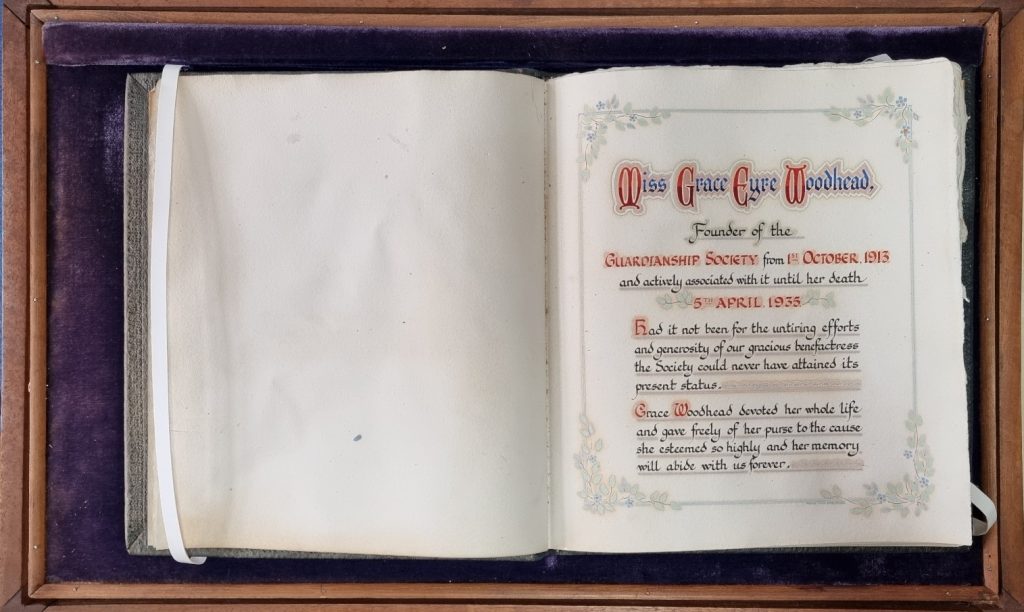 We want to share some of the things we’ve found in our archive, but don’t really fit into our timeline. We found unusual or interesting when doing our research.

This Book of Remembrance has been in our cupboard for many years. We don’t know who first made it. But it has beautiful letters. It lists the names and contributions of many people who have worked at Grace Eyre. 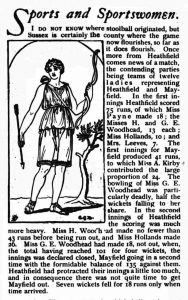 Here is something new that we found out about Grace! She played of ‘Stoolball’ which is a version of cricket. It is usually played by women and is popular in Sussex. Grace and her sisters Amy, Hilda and Edith all played for the Heathfield team. There are lots of sports reports in the local newspapers about them. They played in a league during the 1890s! It reported in the ‘Gentlewoman’ magazine that

“The bowling of Miss G E Woodhead was particularly deadly, half the wickets falling to her share”. 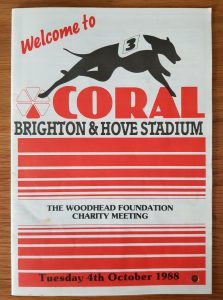 In the 1980s the Director, Francis Aloisio wanted to raise some funds to improve the Day Centre. People would go into town and shake cans to get donations. They didn’t make much money that way. In 1988 Francis thought of ‘going to the dogs’! Donors sponsored the races and the Grace Eyre Foundation made more money in one day than they had for weeks! 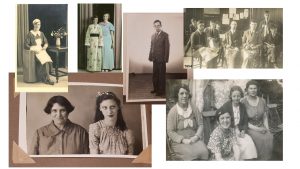 We have lots of photos of people in our archives but we don’t know their names. But we don’t want them to be hidden. Even if we don’t know their particular stories, we know that they must have faced lots of difficulties. They probably didn’t have as much control over their lives as we do. Some of these portraits are quite formal, and posed, which meant they were special events.

What do you think about these pictures? It is ok to show them on our site? We will continue to research to see if we can find out who these people were.